Two events from the University of Mississippi School of Journalism and New Media, scheduled for Tuesday, September 27, will explore the history of civil rights through the eyes of attendees.

Elaine Tomlin broke gender and race barriers by being the first black female photographer to participate in the Southern Christian Leadership Conference in the 1960s during the civil rights movement. Most of his life’s work has been stolen, but those who attend will learn about his career and his work.

A reception and mini photo exhibit of Tomlin’s published work will be held Tuesday, September 27 at 6 p.m. at the Powerhouse at 413 S. 14th Street, corner of S. 14th and University Ave.

Ph.D. History candidate Alysia Steele, Associate Professor of Journalism in the School of Journalism and New Media, will share some of her thesis research on Tomlin. Tomlin’s family and friends will be present.

Steele pieced together Tomlin’s career and family history through interviews and limited information via archival material. Most of Tomlin’s life work was stolen from his home, but his son had stored around 5,000 negatives in a basement for 35 years and never looked at them.

What was discovered in Tomlin’s work: Dr. King and Stokely Carmichael marching in the Meredith March Against Fear in 1966, the campaign of the poor with the Reverend Ralph Abernathy, Shirley Chisholm’s run for president in 1972, Jesse Jackson and Operation Breadbasket, Coretta Scott King at a memorial service four days after her husband’s assassination (she’s been wearing the same veil since the funeral) and singers like Aretha Franklin, Marvin Gaye and Nina Simone, to name a few only a few. 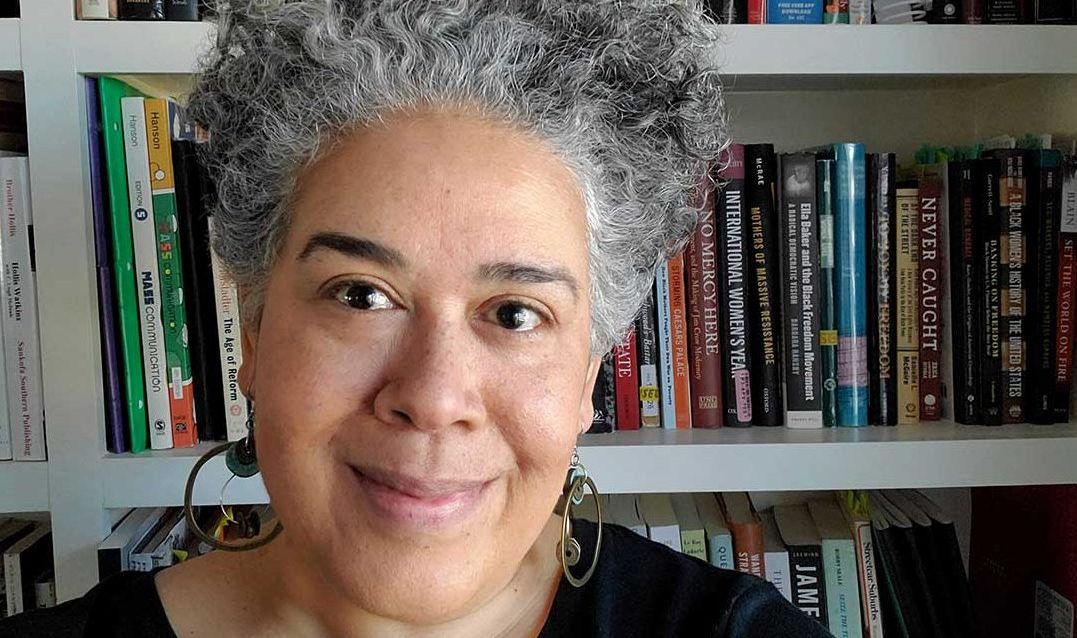 Steele will share what she learned during her search, how she “found” Tomlin and his family, traced their roots to the coal mines of Alabama, and will share the thoughts of the Abernathy family, who helped to help Steele.

The event is sponsored by several academic departments, including the Sarah Isom Center for Women and Gender Studies, Sally McDonnell Barksdale Honors College, College of Liberal Arts, Division of Diversity and Community Engagement, Department of History, Center for the Study of Southern Culture, and the School of Journalism and New Media.

For disability-related assistance for this event, contact Kevin at 662.915.5916 or [email protected]

Meredith and the Media: The Legacy of a Riot

The Overby Center will host Meredith and the Media: The Legacy of a Riot on Tuesday, September 27 at 5:30 p.m., featuring Dr. Kathleen Wickham, Curtis Wilkie and Sidna Brower, the Daily Mississippian publisher in 1962. Reporter Jesse Holland will be moderate.

Copies of the commemorative book “James Meredith: Breaking the Barrier” will be available for purchase after both events.

For disability-related assistance for this event, contact Michelle Martin at 662-915-7146 or [email protected]

This story was written by LaReeca Rucker.